Home » Blog » What paddlers can learn from The Martian
Tue01

What paddlers can learn from The Martian

We recently watched The Martian, Ridley Scott’s sci-fi film based on the novel by Andy Weir. There is absolutely no kayaking in this movie; there’s barely any water, except for the stuff the main character, Mark Watney, makes out of Hydrazine.

The film is loaded with problem-solving (as usual XKCD said it best). It culminates in a terrific rescue scene, in which Mark has managed to blast off Mars and is drifting in space a little too far away from the Hermes, which is supposed to rendezvous with his vessel. Things aren’t going according to plan, and the commander has to figure out how to make the rescue successful in the conditions she has, not the ones NASA had planned. Her process is SAFE: Stop, Assess, Formulate, Execute, then repeat until it works. Or as Watney says at the end of the film, “You solve one problem and you solve the next one, and then the next. And If you solve enough problems, you get to come home.” 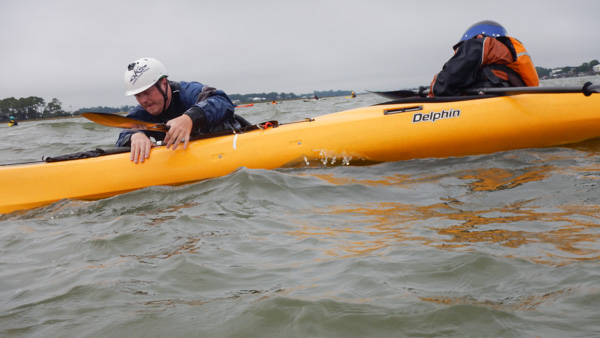 What does this have to do with kayaking? Well, how many times have you seen someone rush in on a rescue before figuring out what’s going on and how to approach it? That’s what SAFE is supposed to mitigate. And how many times have you seen someone practice (or even teach) a rescue on flat water that simply won’t work in conditions, setting people up to fail when a rescue is truly needed?

By contrast, when the commander realizes that the rendezvous is not going to go as planned, she stops, assesses the situation (with the help of the crew’s calculations), reformulates the plan and executes it. And even then, she has to reassess and reformulate on the fly.

In addition, Watney is an active participant in his rescue. He’s not a “victim” waiting for others to solve the problem. He’s working with them as a team.

Lots there to think about. 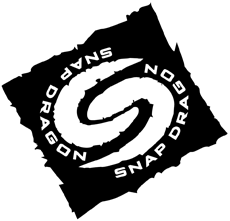 this site, its images and all content © Have Kayaks Will Travel/Bloyd-Peshkin     site by faucethead creative